That's right, I'm not dead yet.  I was just busy side dressing corn, baling hay, going to graduation parties, working at the town festival, celebrating my birthday and generally sitting around.  Here are a bunch of stories to try to make it up to you, with more to come tomorrow (or maybe the next few days):

Crisis on the High Plains: The Loss of America's Largest Aquifer - The Ogallala - University of  Denver Water Law Review.  U.S. agriculture creates so many of its own problems.

A Senior White House Official Defines the Trump Doctrine: ‘We’re America, Bitch’ - The Atlantic.  I'm sure that'll work out well for us.

Trump’s Got a Crazy New Plan to Save the Dying Coal Industry - Mother Jones.  There is never a shortage of terrible ideas in this administration.

‘He Pretty Much Gave In to Whatever They Asked For’ - Politico.  Our Negotiator-in-Chief.  You have to read about The Art of the Deal and The Apprentice.

Catholic sister's retirement marks end of Sisters of Charity affiliation with Sacred Heart - Pittsburgh Post-Gazette.  There is a lot of this going on.

The Engines of the Largest Container Ships in the World, and Challenges their Manufacturers Face - Wolf Street.  You have to click through to see the crankshaft photo. 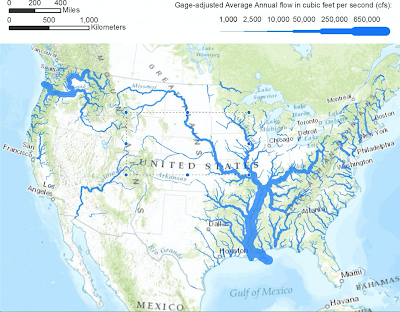