I'm generally not the most optimistic person out there, but last week pretty much squeezed any hope for the future out of me, as far as politics goes.  Maybe this is the turning point where it becomes obvious how wrong I am to be negative, but I'd wager it isn't.  Anyway, I did find some interesting, if not necessarily positive stories for your reading pleasure:

What Makes a Team Great? - The Atlantic

Weeds Are Winning in the War against Herbicide Resistance – Scientific American

Do We Treat Our Soil Like Dirt? - National Geographic.  Betteridge's Law violation.

How to Steal 50 Million Bees – Bloomberg

The Tragic Roots of America’s Favorite Cherry – Atlas Obscura.  Sorry, Mel, it is about Bing cherries, not Rainier cherries.

Rising seas: 'Florida is about to be wiped off the map' – The Guardian.  I'm not sure that is a net loss.

Bavaria: Affluent, Picturesque — and Angry - New York Times.  They call it the Texas of Germany, but I'd rather try my luck in Bavaria than the Lone Star State.

After the Fall -  London Review of Books.  Another reminder of why people are angry.

One County Thrives. The Next One Over Struggles. Economists Take Note. - The Upshot

A Cleveland Revival Must Include Manufacturing – American Conservative.  I like the Cleveland focus, but I think the author has way too much faith in Trump and his tariffs.  Paying more for steel is going to drive out even more non-primary material manufacturing.  Just ask Harley.  They may be the first, but they surely won't be the last. 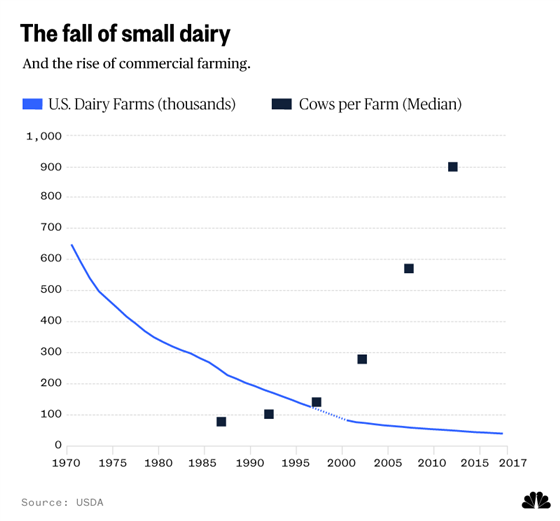