Football season is fully upon us, with harvest just around the corner.  Here are some stories for you to enjoy this weekend:

The Pitch - Grantland.  A remembrance of September 11 through baseball, and a reminder that the Bush presidency was a long series of major disasters. Also, Why Is ESPN Doing George W. Bush's Dirty Work For Him? - Deadspin.

Rediscovering the Pawpaw - Cincinnati Magazine.  I have some pawpaw trees on the farm, but can't say that there was enough meat to the fruit for me to really taste anything.  It was mainly packed with giant seeds.

Cereals, Appropriability, and Hierarchy - Naked Capitalism.  Very interesting piece.  Is farmers' eternal hatred of the government and taxes rooted in the formation of society?

Understanding of complex networks could help unify gravity and quantum mechanics - ScienceDaily.  Way over my head, but sounds to me like mapping how a human-made or natural complex system is connected seems to match up with quantum theory.

Hellburners Were the Renaissance's Tactical Nukes - War Is Boring.  Speaking of tactical nukes...

Jeb Bush and the Return of Voodoo Economics - The New Yorker

The Case Against Stephen Harper - The Atlantic.  From what I hear the author say, it sounds like he is the first GOP prime minister of Canada. 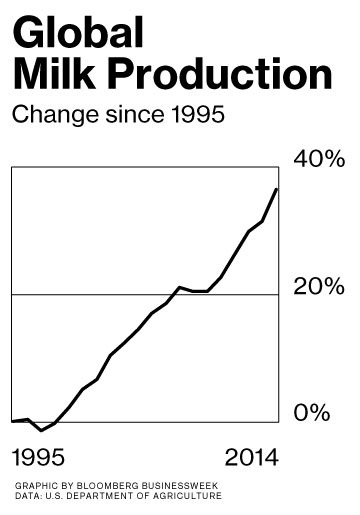 Email ThisBlogThis!Share to TwitterShare to FacebookShare to Pinterest
Labels: Food for Thought, Fools and Their Money (Temporarily), Other Parts of North America, Science and stuff, the crossroads of politics and stupidity, the National pastime, War Criminals and the Security State